Rabbithole is the name of the audience’s confidence in broadcasting international cricket or BPL-Bangladesh cricket matches. There is no chance to sit on the BPL field this time because of the corona. So the audience has to keep an eye on the broadcast. Rabbithole has brought them the good news.

Every match in the BPL can be enjoyed live on the rabbit holes website. Viewers can buy packages as per their choice subscribe to rabbithole and watch the game. But the game will not be seen on YouTube. The spectators will be able to see the highlights of each match even if Rasari can’t watch the game. Highlights of BPL matches will be seen in BDCrictime. 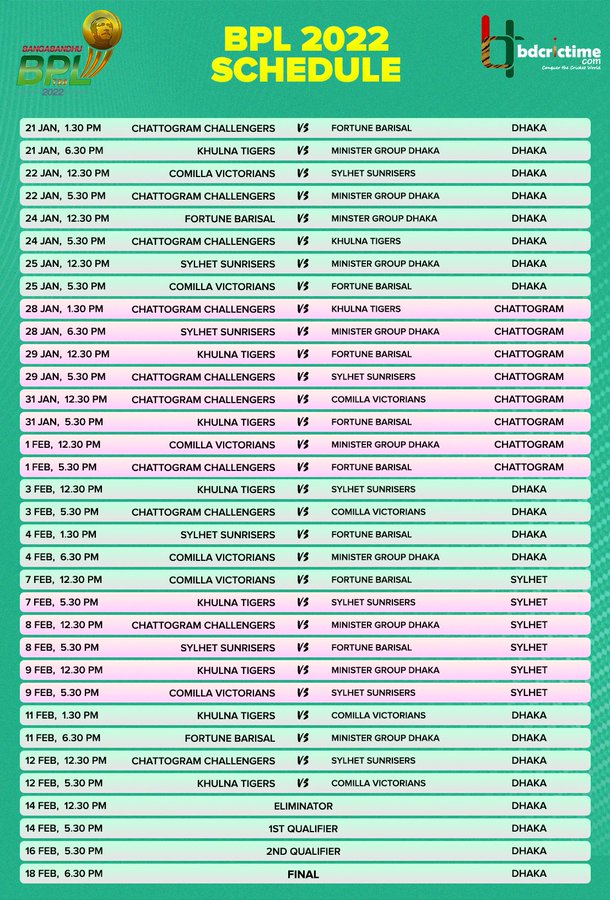 The BPL will be screened this year with a match between Chittagong Challengers and Fortune Barisal at 1.30pm on Friday. Khulna Tigers and Minister Dhaka will take to the field at 6.30 pm on the same day. Two matches will be played every day in the Round Robin League. Chittagong and Sylhet are now in the venue list along with Dhaka.